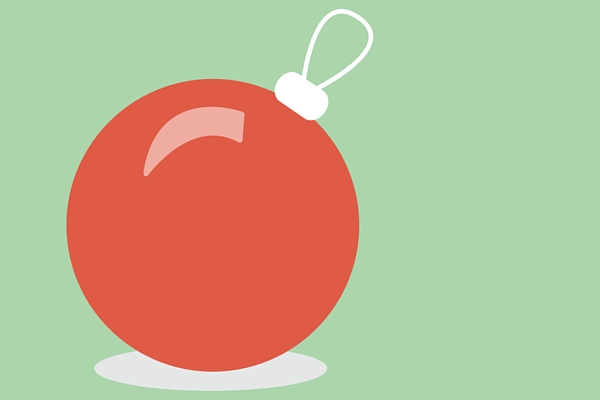 Way back in 2005, Chris and I came up with an idea for an album project. We wanted to highlight some of Vancouver's amazing local musical talent, as well as raise funds for charity and bonus - make some really cool indie, holiday music; and that's how the Very Vancouver Christmas album project got it's start!

Since that time we have released 5 albums of original holiday music from over 50 artists, we have raised thousands of dollars for the BC-SPCA and the Lower Mainland Christmas Bureau, our artists have performed at loads of holiday events and shows and we have made so many new friends!

Here are the featured Very Vancouver Christmas artists (so far!)

Our artists are mostly local to Vancouver, British Columbia or Canada, but we have had a few special out of town guests, as one often does at the holidays!

Buy Volume 2 Now!
"The boys of the NYPD choir were singing Galway Bay and the bells are ringing out for Christmas Day."
We LOVE original holiday music and hope you do too! This song by the Pogues was the inspiration for the album project.
A Fairy Tale Of New York - The Pogues

Here are a few videos of our amazing artists!

(Did you know everybody involved in this project has volunteered their time and talent?!)

First stop Vancouver, next the world!

The Very Vancouver Christmas albums began as a project designed to raise money and awareness for charity as well as provide a vehicle for local artists to reach new audiences, now it reaches audiences world wide and has a fan base stretching from Canada to Britain, Russia, Australia and all points in between!

*Buy Volume 3 Now - (Only available through the studio, contact us for details!)
~ Read an interview with artist Silken here ~
Buy Volume 4 Now!

Gone but your music lives on

All of our songs are dedicated to you.

We'd love to hear your thoughts and ideas!